Jousenkaari School in Tapiola, Espoo, is a music-oriented primary school for 480 pupils. The class rooms, located in pairs, can be opened and combined to make co-teaching possible. Smaller rooms for groups of 10 to 16 pupils are located between the class rooms and the lobbies. The heart of the school is the main lobby with grandstand stairs and a music practice hall, that opens from behind a transfer wall. The music practice hall and the school gym can be further opened and combined with removable transfer walls, making it possible to organize a performance for an audience of circa 300 people. 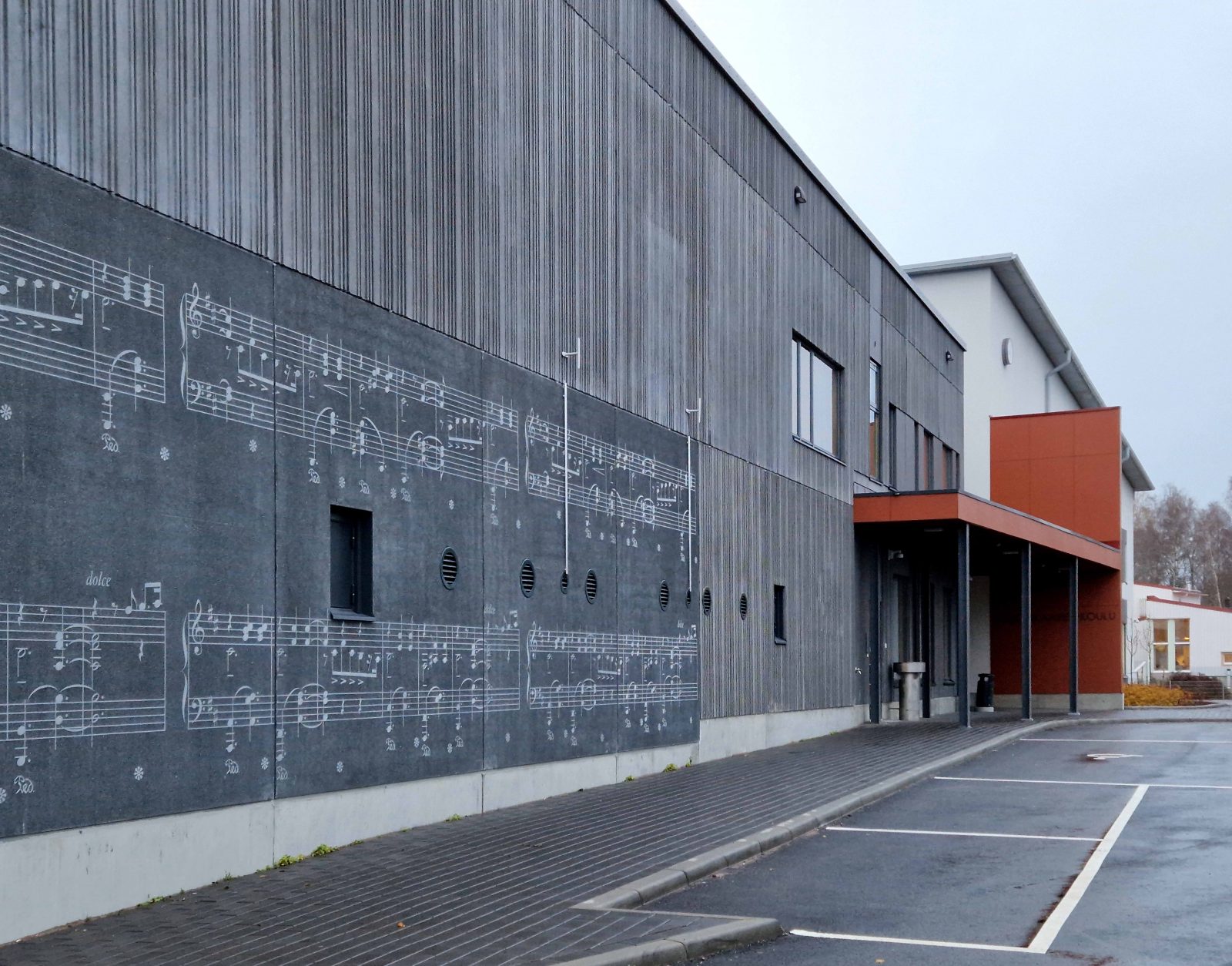 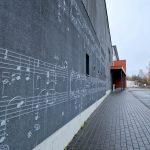 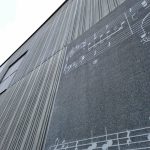 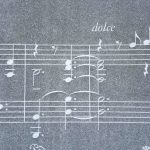 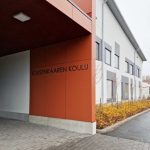 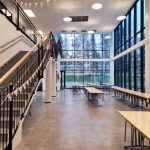 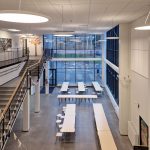 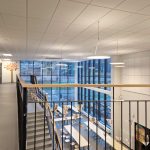 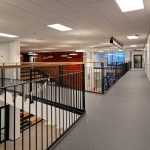 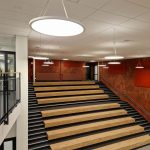 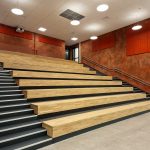 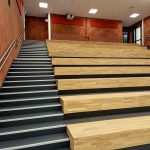 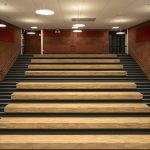 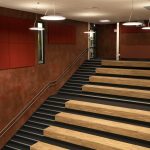 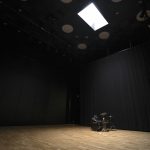 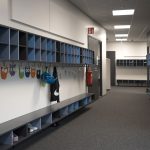 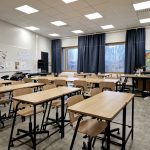 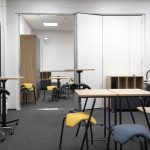 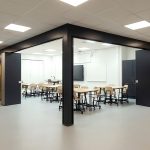